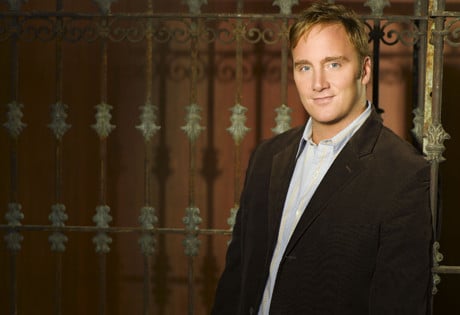 Look no further than WeddingEntertainment.com! We make it easy and stress-free to check availability and pricing for booking Jay Mohr or any other act in the business. With over 26 years of experience in the industry, we have booked and produced thousands of events for clients worldwide.

Jay Mohr was born in 1970 in Verona, New Jersey. He first appeared on Saturday Night Live in 1993, and also had an early role on the Jeff Foxworthy Show. But his big breakthrough came in 1966 in Jerry Maguire, in the role of the seedy agent, and then immediately after that in Picture Perfect alongside Jennifer Aniston in 1997.

In 2004, Jay Mohr published his first book, Gasping for Airtime: Two Years in the Trenches of Saturday Night Live.  His second book, No Wonder My Parents Drank: Tales from a Stand-Up Dad, was released in 2010. Mohr continues to act and perform regularly.