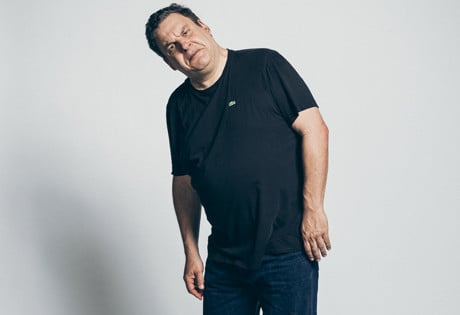 Look no further than WeddingEntertainment.com! We make it easy and stress-free to check availability and pricing for booking Jeff Garlin or any other act in the business. With over 26 years of experience in the industry, we have booked and produced thousands of events for clients worldwide.

Jeff Garlin was born in 1962 in Chicago, Illinois. After briefly attending the University of Miami, Garlin returned to Chicago and began performing with The Second City, a well-known local comedy troupe. His experiences with the group led to a number of small film roles, but his big breakthrough came with the show Curb Your Enthusiasm, for which he serves as co-star and executive producer.

In addition to his acting and writing credits, Jeff Garlin made his directorial debut with the film I Want Someone to Eat Cheese With (2006.) He also directed This Filthy World (2006), and served as director for Jon Stewart and Denis Leary in their HBO specials. Currently, Jeff Garlin hosts a comedy podcast, By the Way, In Conversation with Jeff Garlin, which is released twice a month after being recorded in front of a live Los Angeles audience.