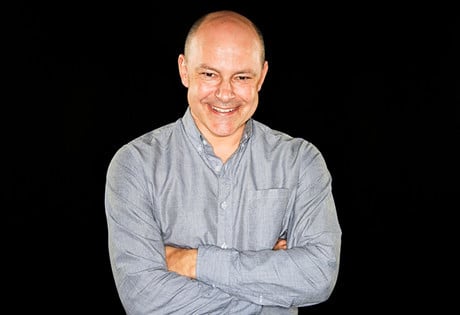 WeddingEntertainment.com makes it easy and trouble-free to check availability and pricing for booking Rob Corddry or any act in the business for your wedding. If we don't book an act for you, our service is free. For over 26 years we have booked and produced thousands of events for our clients worldwide. We can also handle everything necessary to produce the show for one all-inclusive price so there are no surprises. Simply fill out an entertainment request form and a booking agent will contact you to discuss the possibility of booking entertainment for your wedding.

Robert Corddry was born in 1971 in Weymouth, Massachusetts. At first Corddry had aspirations to become a journalist, but while attending the University of Massachusetts at Amherst, his attention moved to drama, and he spent much of his time participating in the school’s production. It became clear upon leaving Amherst that theater was Robert’s future, not journalism.

Corddry moved to New York City and took a number of odd jobs while pursuing an acting career. He began studying improve and performed regularly with a sketch comedy group. Eventually, Robert’s training led to some small appearance on a variety of Comedy Central shows, including Upright Citizens Brigade, before being offered the role of “reporter” for The Daily Show.

Robert Corddry began his work with the Daily Show in 2002, and remained with the show until 2007, covering the “news” for the popular program. Since departing from the Daily Show, Corddry has gone on to appear in a number of films and on a number of television shows, including: Blackballed: The Bobby Dukes Story, Old School, Blades of Glory, I Now Pronounce You Chuck and Larry, Failure to Launch, Harold & Kumar Escape from Guantanamo Bay, Hot Tub Time Machine, Warm Bodies, The Winner, Curb Your Enthusiasm, Ben & Kate, Community, and Arrested Development. Corddry continues to appear in film and on television and has a number of projects planned for the future.