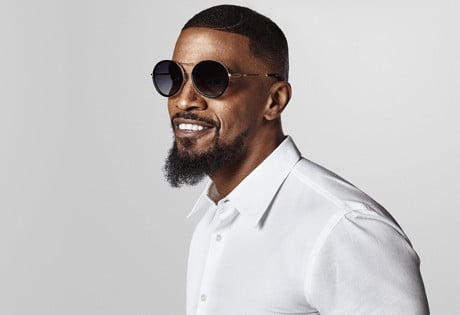 Look no further than WeddingEntertainment.com! We make it easy and stress-free to check availability and pricing for booking Jamie Foxx or any other act in the business. With over 26 years of experience in the industry, we have booked and produced thousands of events for clients worldwide.

Jamie O’Neal was born in 1966 in Sydney, Australia. Her start in music began as a backup singer for Kylie Minogue, and she signed with Mercury Nashville at the start of the new millennium. O’Neal’s debut album, Shiver, was released in the fall of 2000, and its first single, “There is No Arizona,” rose to the top of the charts, bringing her a number one hit on her debut song.

Jamie’s sophomore effort, Brave, followed in 2005, and between the two albums, she has released a number of high-charting singles, including: “When I Think About Angels,” “Shiver,” “Frantic,” “Every Little Thing,” “Trying to Find Atlantis,” “Somebody’s Hero,” “I Love My Life,” “God Don’t Make Mistakes,” and “Like a Woman.” In addition, she teamed up with Mark Wills for his hit single “I’m Not Gonna Do Anything Without You.”

Jamie O’Neal’s flourishing career is just getting started, and she has plans for future albums and performances. O’Neal launched Momentum Label Group, her own record label, in 2012, and signed Rachele Lynae to the label shortly thereafter.