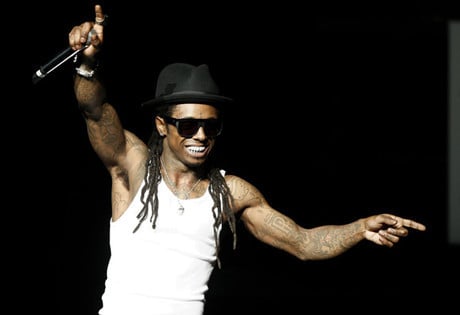 Look no further than WeddingEntertainment.com! We make it easy and stress-free to check availability and pricing for booking Lil Wayne or any other act in the business. With over 26 years of experience in the industry, we have booked and produced thousands of events for clients worldwide.

The American hip hop recording artist known as Lil Wayne was born Dwayne Michael Carter Jr. in 1982 in New Orleans, Louisiana. As a child, Dwayne’s intellectual aptitude placed him into several gifted programs, and while in middle school he was an active member of his school’s drama program. Throughout his childhood, Dwayne was enamored with rap music, and he began writing his own music and rapping for friends when he was still in elementary school.

By the early 1990’s, Carter had adopted the moniker Lil Wayne. After a chance meeting with the owner of Cash Money Records, he began to provide vocals for various artists and even collaborated with rapper B.G. on his album, at the young age of only eleven years old. Despite his academic potential, Lil Wayne chose to drop out of school when he was only fourteen so that he could focus more heavily on his burgeoning music career.

Lil Wayne’s first major foray onto the rap scene was in 1996 when he became the youngest member of Hot Boys (alongside rappers B.G., Turk, and Juvenile.) With Hot Boys, Lil Wayne scored his first number one album (Guerilla Warfare, 1999) and two charting singles, “I Need a Hot Girl” and “We on Fire.” Lil Wayne’s solo debut, Tha Block It Hot, featured collaborations from Juvenile and B.G. and was an enormous success, rising to the number htree spot on the mainstream charts and reaching platinum status. Lil Wayne was tapped as a rising rap star, earning a “Best New Artist” nomination from Source Magazine.

Today, Lil Wayne serves as CEO of Young Money Entertainment, through which he distributes most of his music. So far, he has sold more than one hundred million records worldwide, although he recently announced an expected retirement in the coming years. Tha Carter V, released in 2016, is expected to be Lil Wayne’s last album release. The album features the number one rap hit, “Sucker for Pain,” featuring contributions by Imagine Dragons, Wiz Khalifa, and Logic, to name a few.