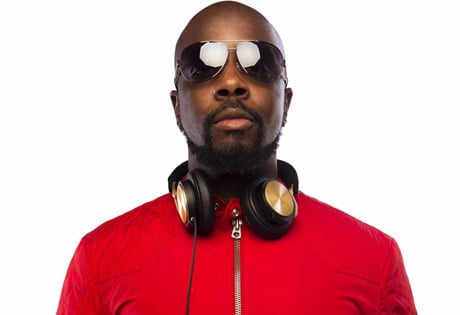 WeddingEntertainment.com makes it easy and trouble-free to check availability and pricing for booking Wyclef Jean or any act in the business for your wedding. If we don't book an act for you, our service is free. For over 26 years we have booked and produced thousands of events for our clients worldwide. We can also handle everything necessary to produce the show for one all-inclusive price so there are no surprises. Simply fill out an entertainment request form and a booking agent will contact you to discuss the possibility of booking entertainment for your wedding.

Wyclef Jean was born in 1969 in Haiti, and moved to the United States when he was nine years old. As a young man, he joined the Prakazrel “Pras” Michel and Lauryn Hill to create the Fugees, and enjoyed steady success with the band all the way until striking out on his own in a solo career in the late 1990’s. Wyclef’s first endeavor was actually a collaborative work alongside his Fugees members, called Wyclef Jean Presents the Carnival Featuring the Refugee All-Stars. The album also featured other artists, including the Neville Brothers, the I Threes, and Celia Cruz.

In addition to his own albums, Wyclef Jean has contributed music to a number of films, including: The Manchurian Candidate (a remake of “Fortunate Son”); Hotel Rwanda (with the song “Million Voices”); The Agronomist (to which he contributed tracks for the soundtrack); and Ghosts of Cite Soleil, for which he composed the score. Wyclef also appeared in the film Shottas, a Jamaican crime film, and in four episodes of Third Watch on NBC.

Most recently, Wyclef Jean is noted for his outspoken support of the victims of the Haitian earthquake, having founded his own charitable organization to support them. Yele Haiti, as it is called, has assisted the struggling nation in a number of ways since 2005.