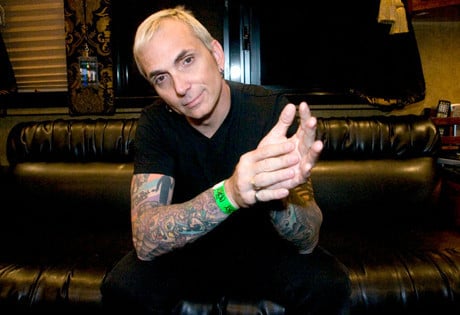 Looking to book Everclear entertainment for a wedding anywhere worldwide?

Look no further than WeddingEntertainment.com! We make it easy and stress-free to check availability and pricing for booking Everclear or any other act in the business. With over 26 years of experience in the industry, we have booked and produced thousands of events for clients worldwide.

The alternative rock band Everclear formed in Oregon in the early 1900’s by Art Alexakis. After searching for fellow members to create the band, Alexakis found Scott Cuthbert and Craig Montoya and brought them into the lineup. The trio began practicing and recording together, setting their sights on a major record label. Their talents actually brought offers from multiple labels, and so Everclear selected Capital Records for their first record deal. Cuthbert was replaced by Greg Eklund before their first major release, but Everclear’s Sparkle and Fade arrived in 1995.

Although the song “Heroin Girl” brought Everclear some airplay and a bit of interest, it was the song “Santa Monica” that brought them to alternative audiences and brought the album into the charts. Eventually, Sparkle and Fade reached platinum status and spawned two more singles: “You Make Me Feel Like a Whore” and “Heartspark Dollarsign.” Five additional albums followed: So Much for the Afterglow (1997), Songs from an American Movie, Vol 1: Learning How to Smile (2000), Songs from an American Movie, Vol 2: Good Time for a Bad Attitude (2000), Slow Motion Daydream (2003), and Welcome to the Drama Club (2006.) The albums spawned the alternative hits “Everything to Everyone,” “I Will Buy You A New Life,” “Father of Mine,” “One Hit Wonder,” “Wonderful,” “AM Radio,” “When it All Goes Wrong Again,” “Out of my Depth,” and “Volvo Driving Soccer Mom.” Shortly after Welcome to the Drama Club, however, the members of Everclear decided to disband go their separate ways.