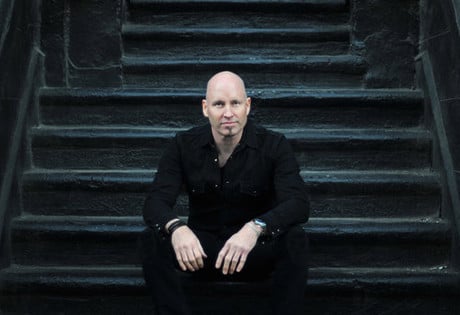 Look no further than WeddingEntertainment.com! We make it easy and stress-free to check availability and pricing for booking Vertical Horizon or any other act in the business. With over 26 years of experience in the industry, we have booked and produced thousands of events for clients worldwide.

The American alternative rock band Vertical Horizon was established in 1991 by founding members Keith Kane and Matthew Scannell. The two musicians met while students at Georgetown University in Washington, D.C, and after graduation, formed the group and moved to Boston. Vertical Horizon first self-released the debut album There and Back Again, and hit the road to tour and establish a fan base.

There and Back Again set the stage for Running on Ice (1995), but still the band struggled to garner the interest of record companies. Scannell and Kane decided to expand the group, brining Ed Toth and Sean Hurley on board as drummer and bassist. Eventually, the group started to attract executives from a variety of different labels; in 1998, they opted to sign with RCA Records. The label re-released Vertical Horizon’s first two independent albums, and the band entered the studio to prepare for their major label debut.

The result was Everything You Want, which arrived in 1999, and on the strength of the title track, it rose to the top of the charts. The single, “Everything You Want,” became one of the most frequently played singles of 2000. The album also spawned “You’re a God” and “Best I Ever Had (Grey Sky Morning.)” Since Everything You Want, Vertical Horizon has released the additional albums Go (2003) and Burning the Days (2009.) Additional singles from Vertical Horizon include: “I’m Still Here,” “Forever,” “When You Cry,” “Save Me from Myself,” and “The Lucky One.”

Vertical Horizon continues to perform and record, with the current lineup of Matt Scannell, Ron LaVella, Donovan White, and Jeffrey Jarvis. The band most recently released the album Echoes from the Underground (2013), featuring the song “Broken Over You.”