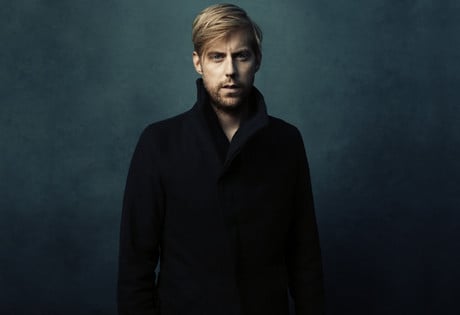 WeddingEntertainment.com makes it easy and trouble-free to check availability and pricing for booking Jacks Mannequin or any act in the business for your wedding. If we don't book an act for you, our service is free. For over 26 years we have booked and produced thousands of events for our clients worldwide. We can also handle everything necessary to produce the show for one all-inclusive price so there are no surprises. Simply fill out an entertainment request form and a booking agent will contact you to discuss the possibility of booking entertainment for your wedding.

Alongside fellow band members Bobby Anderson, Jay McMillan, and Jonathan Sullivan, Jack’s Mannequin has continued to perform and record for the last decade, releasing the additional albums the Glass Passenger (2008) and People and Things (2011.) The albums spawned the singles: “The Mixed Tape,”  “Dark Blue,” “La La Lie,” “The Resolution,” “Swim,” “Dear Jack,” “My Racing Thoughts,” and “Release Me.”

Although the band performed its last show as Jack’s Mannequin in 2012, Andrew McMahon has continued forward performing under his own name. He recently launched his own website in anticipation of future projects as Andrew McMahon, and hinted to a new album release in the near future.

Late of the Pier Learn More >