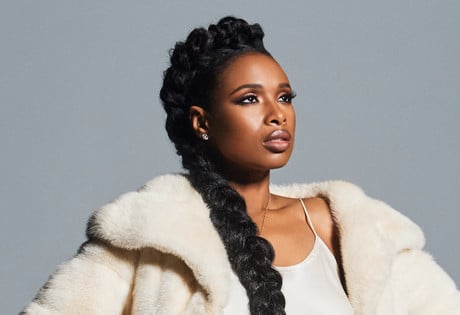 WeddingEntertainment.com makes it easy and trouble-free to check availability and pricing for booking Jennifer Hudson or any act in the business for your wedding. If we don't book an act for you, our service is free. For over 26 years we have booked and produced thousands of events for our clients worldwide. We can also handle everything necessary to produce the show for one all-inclusive price so there are no surprises. Simply fill out an entertainment request form and a booking agent will contact you to discuss the possibility of booking entertainment for your wedding.

The American singer and actress Jennifer Hudson was born in 1981 in Chicago, Illinois. Jennifer began singing in her local church choir and in community theater when she was still in elementary school, and it was quite evident from early on that she harbored significant talent. By her early twenties, she’d garnered the attention of her first record label, Righteous Records, but after deciding to appear on the television competition American Idol, she was released from that deal in 2004 so that she could compete.

Jennifer Hudson competed on American Idol in its third season, stunning judges with her remarkable voice, but shocking audiences when she was eliminated in one of the last rounds. Despite the loss, Hudson’s performances set the stage for a career which would launch with the same speed as American Idol winners. It wasn’t long before Jennifer garnered the attention of a number of record lables, settling with Arista Records and signing with them in 2006. In 2008, Hudson released her debut album, Jennifer Hudson, featuring the hit songs: “Spotlight,” “If This Isn’t Love,” and “Giving Myself.”

Jennifer Hudson continues to perform and record. Her most recent release is the album, JHUD, which arrived in 2014.