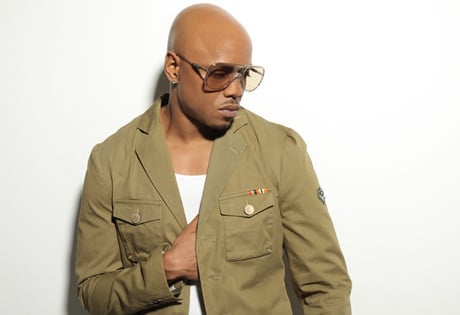 WeddingEntertainment.com makes it easy and trouble-free to check availability and pricing for booking Donell Jones or any act in the business for your wedding. If we don't book an act for you, our service is free. For over 26 years we have booked and produced thousands of events for our clients worldwide. We can also handle everything necessary to produce the show for one all-inclusive price so there are no surprises. Simply fill out an entertainment request form and a booking agent will contact you to discuss the possibility of booking entertainment for your wedding.

The American R&B singer, producer, and songwriter Donell Jones was born in 1973. Jones signed with LaFace Records in the mid 1990’s, just in time to release his debut album, My Heart. The album was a moderate success, but it was the follow-up, Where I Wanna Be, which sent Donell to the top of the charts on the strength of the hit “Where I Wanna Be.”

Donell Jones continues to perform and record. His most recent album, Forever, was released in the summer of 2013, and features the singles: “Forever,” and “Closer I Get To You,” the latter of which features Alja Kamillion.