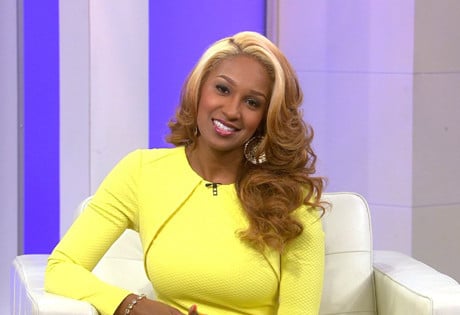 Looking to book Olivia entertainment for a wedding anywhere worldwide?

WeddingEntertainment.com makes it easy and trouble-free to check availability and pricing for booking Olivia or any act in the business for your wedding. If we don't book an act for you, our service is free. For over 26 years we have booked and produced thousands of events for our clients worldwide. We can also handle everything necessary to produce the show for one all-inclusive price so there are no surprises. Simply fill out an entertainment request form and a booking agent will contact you to discuss the possibility of booking entertainment for your wedding.

The American R&B singer known as Olivia was born Olivia Theresa Longott in 1981 in Brooklyn, New York. Olivia rose to fame in **** after her featured appearance in 50 Cent’s hit single “Candy Shop, but long before that she grew up in New York City, harboring dreams of someday become a performer.

In 2000, Olivia garnered the attention of Clive Davis, who signed her to his then brand new label, J Records. Olivia’s self-titled debut album followed a year later, to moderate success. The album debuted at the number fifty-five spots on the mainstream charts and featured the top twenty hit “Bizounce,” although it was Olivia’s collaboration with 50 Cent on “Candy Shop” that began to earn her a bit of buzz, although it would be more than a decade before she released another solo album.

Between 2002 and 2014, Olivia released a number of mixtapes and singles, all of which were moderately success. Notable singles include “Twist It” (featuring Lloyd Banks); “Cherry Pop” (with Missy Elliot); “I Do” (featuring French Montana); and “Sodier Girl” (featuring Mavado.) As a featured performer, Olivia contributed to songs by Shaggy (“Wild 2Nite”) and Fally Ipupa (“Chaise Electrique”), and in 2006 she reunited with 50 Cent for another hit single, “Best Friend (Remix.)” In 2011, Olivia joined the case of the reality series Love & Hip Hop, and she remained with the show for three seasons.

Shortly after leaving Love & Hip Hop, Olivia resurfaced with the new single, “Where Do I Go From Here,” which rose into the top ten on the R&B/soul iTunes charts. Her latest album and only second since her debut in 2000, Right One for You, was released in 2015.