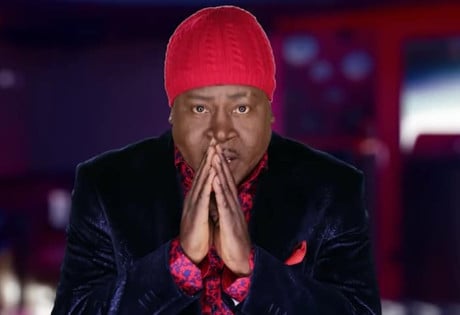 WeddingEntertainment.com makes it easy and trouble-free to check availability and pricing for booking Trick Daddy or any act in the business for your wedding. If we don't book an act for you, our service is free. For over 26 years we have booked and produced thousands of events for our clients worldwide. We can also handle everything necessary to produce the show for one all-inclusive price so there are no surprises. Simply fill out an entertainment request form and a booking agent will contact you to discuss the possibility of booking entertainment for your wedding.

The rapper known as Trick Daddy was born Maurice Young in 1973.  Trick arrived on the music scene in 1996 with his appearance on song “Scarred,” which appeared on the Luke Campbell album Uncle Luke. When the song rose in popularity, it spawned significant recognition for Trick Daddy, who signed his first deal as a solo rap artist.

Trick Daddy’s debut album, Based on a True Story, arrived in 1997, but only enjoyed success in specific markets. But Trick’s follow-up, www.thug.com, enjoyed greater success with the hit song “Nann Nigga,” which rose to the top of the rap charts and resulted in a new recording deal with Atlantic Records.

Trick Daddy has also been featured on a number of singles in collaboration with other artists, including: “Still Ballin” (with 2Pac); “What’s Happ’nin!” (with Ying Yang Twins); “I’m So Hood” (with T-Pain and Plies); and “Out Here Grindin” (with DJ Kahled and others.) Trick has also appeared on albums for such notable artists as: Trina, Scarface, Lil Jon, Pitbull, Lil Wayne, Young Jeezy, T-Pain, Dre, Fabo, Young Jeezy, and Snoop Dogg.

In addition to his music appearances, Trick Daddy has also appeared in the film Just Another Day (2009), in which he served in the role of the drug dealer Roman. Trick’s performance was met with acclaim, and he has plans to consider other acting roles in the future. In the meantime, Trick Daddy continues to perform and record.