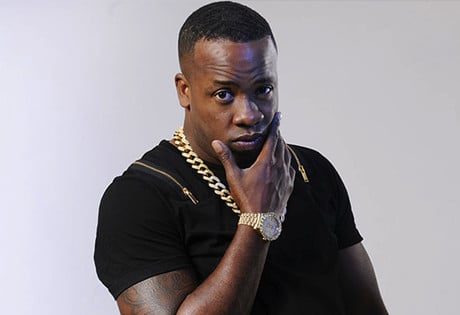 Looking to book Yo Gotti entertainment for a wedding anywhere worldwide?

WeddingEntertainment.com makes it easy and trouble-free to check availability and pricing for booking Yo Gotti or any act in the business for your wedding. If we don't book an act for you, our service is free. For over 26 years we have booked and produced thousands of events for our clients worldwide. We can also handle everything necessary to produce the show for one all-inclusive price so there are no surprises. Simply fill out an entertainment request form and a booking agent will contact you to discuss the possibility of booking entertainment for your wedding.

The American rapper known as Yo Gotti was born Mario Mims in 1981 in Memphis. Yo Gotti began rapping when he was still a teenager, performing with DJ Sound under the name Lil Yo. By 2000, he’d started to release a number of independent albums, starting with Da Dope Game 2 Da Rap Game, available via digital download. The albums Self-Explanatory (2001) and Life (2003) followed, with the latter bringing Yo Gotti his first hint of commercial success when it rose to the number fifty-nine spot on the R&B charts.

But it was the 2006 album Back 2 da Basics that proved to be Yo Gotti’s first real breakthrough, rising to the number three spot on the US rap charts and into the top ten on the R&B charts. Yo Gotti followed Back 2 da Basics with two increasingly successful albums: Live from the Kitchen (2012), which rose to the number four spot on both the Rap and R&B charts; and then I Am (2013), which rose to the number two spots on both Rap and R&B and also into the top ten on the US charts, becoming Yo Gotti’s mainstream breakthrough. The album earned Yo Gotti a BET Hip Hop Award nomination for Album of the Year and spawned the top ten hit “Act Right.”

Yo Gotti most recently founded his own record label, Collective Music Group (aka CMG.) Yo Gotti’s most recently released album is The Art of Hustle, which arrived in 2016 and features the singles “Law” and “Champions” (which includes contributions from Kanye West, Big Sean, Travis Scott, and others.)