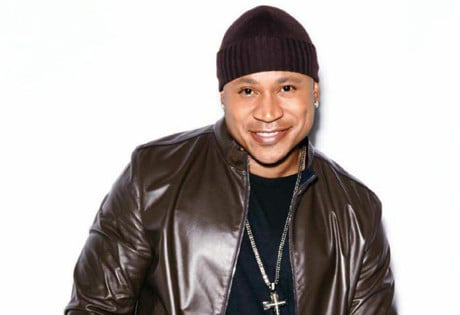 Look no further than WeddingEntertainment.com! We make it easy and stress-free to check availability and pricing for booking LL Cool J or any other act in the business. With over 26 years of experience in the industry, we have booked and produced thousands of events for clients worldwide.

Legendary American rapper and actor LL Cool J was born James Todd Smith in 1968 in Bay Shore, New York. Today, LL Cool J is recognized as one of the early pioneers of the pop rap genre, but long before he rose to fame in the 1980’s, he started rapping while in elementary school, largely inspired by local hip-hop groups. As luck would have it, LL Cool J was prepping his own demo tapes around the same time that Russell Simmons was founding his Def Jam label; the promoter was impressed enough by LL Cool J’s talent that he signed him to the label.

In 1984, LL Cool J had released his debut single, “I Need a Beat,” garnering the attention of Columbia Records for a distribution deal. With a major label behind him, LL Cool J entered the studio to prepare for his debut album. The result, Radio, was met with critical acclaim and commercial success upon its release in 1985. The album had peaked at the number six spot on the hip-hop charts and rose to the number forty-six spot on the mainstream charts. By 1988, Radio had reached platinum status, highly unusual for a hip-hop record at the time.

In the early 1990’s, LL Cool J also started a film career, appearing on the big screen for the first time in the 1991 film The Hard Way, in the role of Detective Billy. Since then, he’s appeared in film and on television in various roles, including: Roger in Caught Up (1998); Jiggy Walker in Oz (1998); Julian Washington in Any Given Sunday (1999); Marcus Ridley in Rollerball (2002); and Sean Williams in Last Holiday (2006); Since 2009, LL Cool J also appears on NCIS: Los Angeles, in the recurring role of Special Agent Sam Hanna.