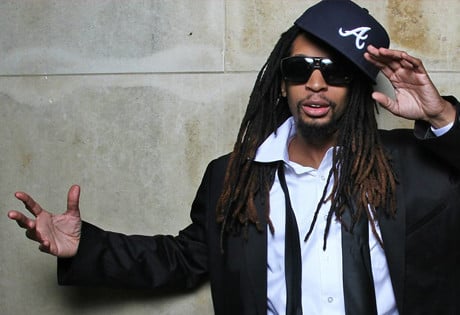 WeddingEntertainment.com makes it easy and trouble-free to check availability and pricing for booking Lil Jon or any act in the business for your wedding. If we don't book an act for you, our service is free. For over 26 years we have booked and produced thousands of events for our clients worldwide. We can also handle everything necessary to produce the show for one all-inclusive price so there are no surprises. Simply fill out an entertainment request form and a booking agent will contact you to discuss the possibility of booking entertainment for your wedding.

The American rapper Lil Jon was born Jonathan Smith in 1971 in Atlanta, Georgia. After graduating from high school, Lil Jon began work as a DJ in a variety of area nightclubs, until he formed his own group, Lil Jon & the East Side Boyz, alongside fellow rappers Lil’ Bo and Big Sam. The trio released their debut, Get Crunk, Who U Wit: Da Album, in 1997, to moderate success. The follow-up album, We Still Crunk, fared much better, though, spawning the hite single “I Like Those Girls,” which rose into the top ten on the rap charts.

Eventually Lil Jon & the East Side Boyz garnered the attention of TVT Records, which released their next album, Put Yo Hood Up, spawning the song “Bia’ Bia,” which became the first of Lil Jon’s singles to make it into the Billboard Hot 100 and the R&B charts as well. The trio released two more albums (Kings of Crunk in 2002 and Crunk Juice in 2004), before Lil Jon began to pursue his own solo projects and establish himself as an artist in his own right.

As a solo artist, Lil Jon released the album Crunk Rock in 2010, although he has continued to collaborate with his East Side Boyz while still pursuing solo endeavors. In addition to his music, Lil Jon has also become a presence on the screen, both big and small, appearing on The Celebrity Apprentice and the All-Star Celebrity Apprentice, and in the films: Soul Plane (2004), Date Movie (2006), Scary Movie 4 (2006), Class of 3000 (2007), Smoke and Mirrors (2008), and Pimp My Ride (2009.) Lil Jon continues to record and perform as a solo artist, and with the East Side Boyz.