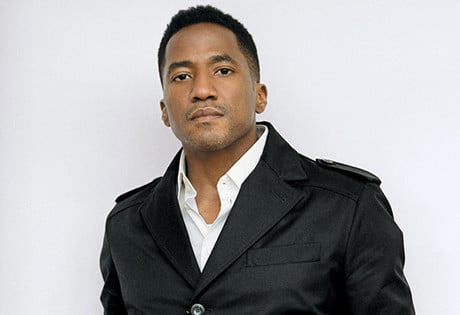 Look no further than WeddingEntertainment.com! We make it easy and stress-free to check availability and pricing for booking Q Tip or any other act in the business. With over 26 years of experience in the industry, we have booked and produced thousands of events for clients worldwide.

The artist known as Q-Tip was born Jonathan Davis in 1970 in Harlem, New York. Long before Q-Tip rose to fame as an actor and member of the acclaimed group A Tribe Called Quest, Davis converted to Islam and changed his name to Kamaal Ibn John Fareed, before ultimately settling on his professional moniker, Q-Tip.

In 1985, Q-Tip founded the band A Tribe Called Quest with his high school friends Jarobi White, Ali Shaheed Muhammed, and Phife Dawg. After signing to Jive Records, A Tribe Called Quest rose to the top of the charts and enjoyed a critically acclaimed career up until 2006, when the group disbanded. But even before that time, Q-Tip had begun solo work, appearing on such hits as “Groove Is in the Heart” (by Deee-Lite), “Get It Together” (by Beastie Boys), and “Galvanize” (by the Chemical Brothers.) But after A Tribe Called Quest disbanded, Q-Tip embarked on a career as a solo artist, releasing a debut LP, Amplified, in 2007.  He followed with The Renaissance (2008) and Kamaal/The Abstract (2009), but began to establish his reputation as a producer even more so than a performer.

Q-Tip’s career as a performer and producer has earned him a Grammy Award for Best Dancing Recording (for “Galvanize,” with the Chemical Brothers) and four other Grammy nominations, for Best R&B Performance, Best Rap Album, and Best R&B Song. Q-Tip frequently places on lists for the Top 50 Hip-Hop producers and artists lists, and he continues to write, record, and produce. His latest album, The Last Zulu, was just released in 2014.