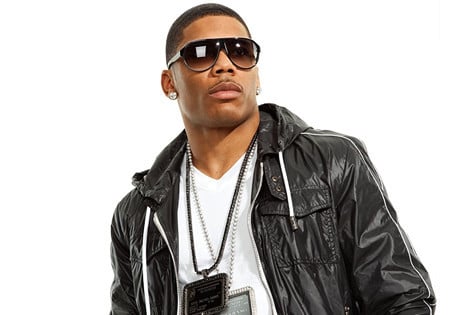 Looking to book Nelly entertainment for a wedding anywhere worldwide?

WeddingEntertainment.com makes it easy and trouble-free to check availability and pricing for booking Nelly or any act in the business for your wedding. If we don't book an act for you, our service is free. For over 26 years we have booked and produced thousands of events for our clients worldwide. We can also handle everything necessary to produce the show for one all-inclusive price so there are no surprises. Simply fill out an entertainment request form and a booking agent will contact you to discuss the possibility of booking entertainment for your wedding.

The American rapper and singer known as Nelly was born in 1974 in Austin, Texas, but spent his formative years living with his mother in St. Louis, Missouri after his parents divorced. Nelly started performing while he was still in high school, in the local hip-hop group the St. Lunatics. After garnering the attention of Universal Music Group as a solo artist, Nelly left the St. Lunatics and signed with the label.

Nelly released his debut album, Country Grammar, in 2000, and on the strength of the title track, the album rose into the top five on the mainstream charts. Country Grammar also spawned the hit singles: “Batter Up,” “Ride wit Me,” and “E.I.” Country Grammar eventually rose to multi-platinum status, but it was Nelly’s second album that truly made him a household name. Nellyville arrived in 2002 and debuted at the number on spot on the mainstream charts. The album’s first single release, “Hot in Herre,” went on to become a number one hit and earn Nelly a Grammy Award for Best Male Rap Solo Performance in 2003. The album also spawned a number of other chart-topping hits, including “Work It” (with Justin Timberlake); and “Dilemma” (featuring Kelly Rowland.)

Nelly continues to perform and record. In 2009, Billboard ranked him as the number three Top Artist of the Decade. Nelly also ranks as the fourth best-selling rap artist in American music history.