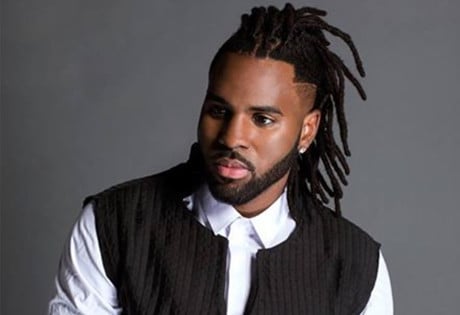 WeddingEntertainment.com makes it easy and trouble-free to check availability and pricing for booking Jason Derulo or any act in the business for your wedding. If we don't book an act for you, our service is free. For over 26 years we have booked and produced thousands of events for our clients worldwide. We can also handle everything necessary to produce the show for one all-inclusive price so there are no surprises. Simply fill out an entertainment request form and a booking agent will contact you to discuss the possibility of booking entertainment for your wedding.

The American singer and dancer known as Jason Derulo was born Jason Joel Desrouleaux in 1989 in Miramar, Florida. Jason began singing when he was a young child, and his interests and talents were encouraged at the performing arts school he attended as a teenager. By the mid 2000’s, Derulo was writing songs for a number of high-profile artists, including Lil Wayne, Sean Kingston, and Diddy.

In 2006, Jason won the reality competition series Showtime at the Apollo. His success on the show led to a record deal with Warner Bros. Records, and he immediately went to work with producer J.R. Rotem to prepare his debut single, “Whatcha Say.” The song rose to the number one spot in the fall of 2009 and set the stage for Derulo’s self-titled debut album, released in 2010. Jason Derulo featured not only the song “Whatcha Say,” but also the additional top ten hits “In My Head” and “Ridin’ Solo.”

Jason Derulo has so far been recognized with dozens of industry award nominations, including multiple Teen Choice Awards for Breakout Male Artist, Choice R&B Track, and Choice R&B Album; and American Music Award for New Artist of the Year; and an NAACP Award for Outstanding New Artist. Derulo most recently released his first greatest hits album. The album, titled Platinum Hits, arrived in 2016 and features one new song – “ Kiss the Sky.”